The African Development Bank Group has approved a $150m facility for ETC Group Limited to address the working capital requirements for the company and its agriculture value chain development in a boost for smallholder farmers.

The AfDB said the investment would take the form of a trade and agri-finance package, comprising a $75m soft commodity finance facility to support the group’s pre and post-shipment working capital requirements, with a particular focus on export-oriented activities.

According to a statement, it includes a $75m agriculture value-chain programme to increase agriculture production and productivity, by providing improved agricultural inputs and agronomic advisory services to local farmers.It said the ultimate beneficiaries of the intervention, would include smallholder farmers, a significant number being women and youth entrepreneurs across 10 African countries, whose productivity is expected to increase from the deployment of high-quality agricultural inputs.

The Vice President, Agriculture, Human and Social Development, AfDB, Dr Beth Dunford, said, “Working with an African agro-champion like ETC was critical towards achieving the bank’s developmental goal to support millions of smallholder farmers across the continent and contribute to increased agricultural production and food security, in the process.”

The Vice President for Private Sector, Infrastructure and Industrialisation, Solomon Quaynor, said the bank’s investment into ETC Group would go a long way in contributing to food import substitution by allowing ETC to process and package agricultural products locally while increasing value-addition of export-oriented products.

The Director-General of the bank’s Southern Africa region, Leila Mokadem, said, “The advent of COVID-19 has caused major disruptions in agricultural value chains worldwide. The proposed facility would be a key enabler in supporting ETC’s build-back strategy on the African continent, in LICs and Transition states.”s.” 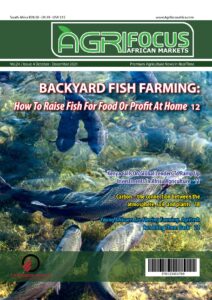 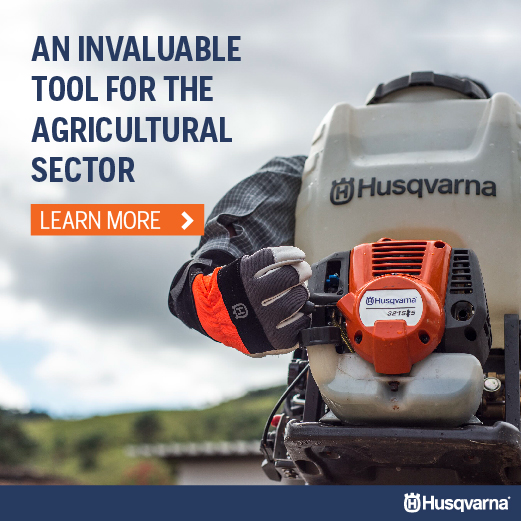 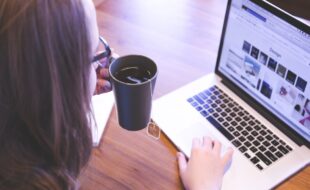 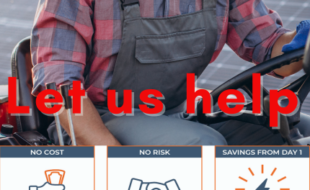 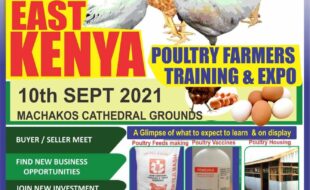 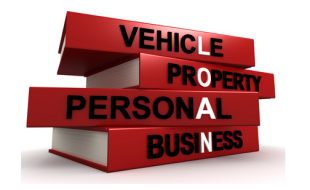 Urgently need money to get out of debt?
Cape Town
R11.00 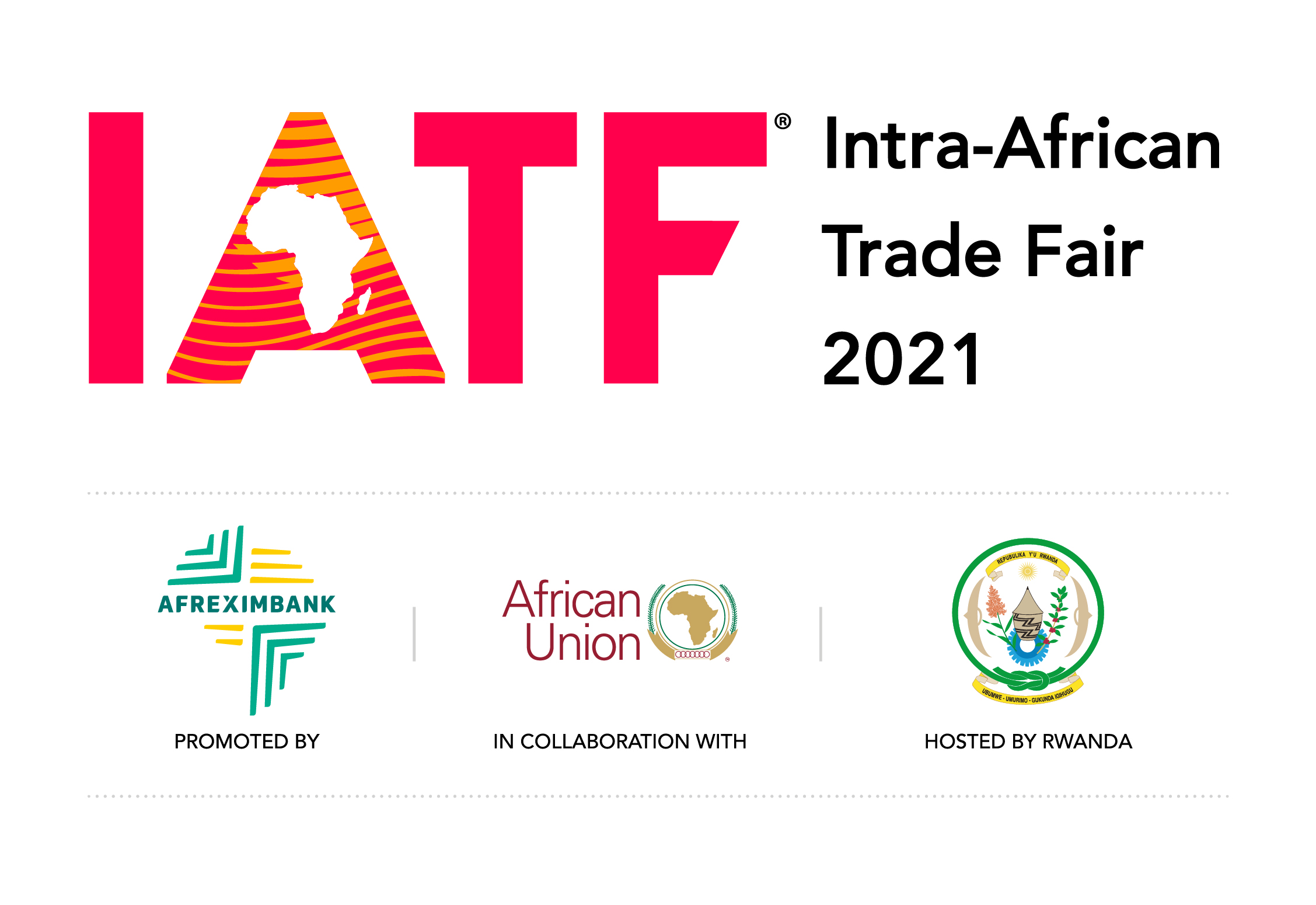 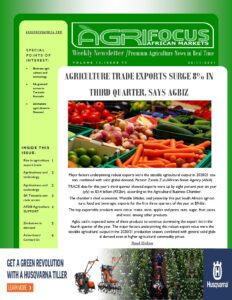 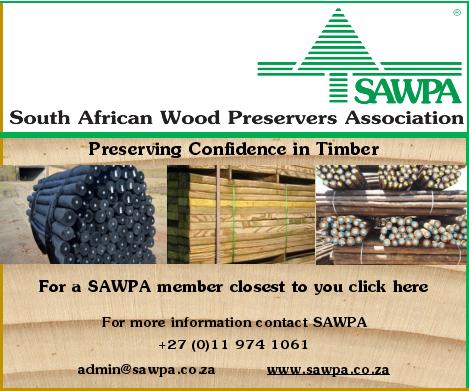